Vim shortcuts have been a learning curve for me personally. Just mastering a few Vim shortcut keys has quickly led to greater productivity and achievements. You won’t need a mouse while moving around Vim. Because everything in Vim can be done with the help of Vim keyboard shortcuts.

Vim being a text editor you need to apply all your brainpower in coding rather than wasting it on how to use the mouse and keyboard simultaneously. Despite various rich text editors, familiarity with Vim will help every Linux user. Download Vim Shortcuts PDF.

Vim is a free, open-source, and most popular text editor for Linux users. However, it is not everyone’s cup of tea to work with. You need to learn a variety of Vim shortcuts to get your hands on it. Emacs is another text editor that you work with instead of Vim. Have a look at the Emacs Shortcuts list here.

What is Ctrl-R in Vim?

What does Ctrl-A do in Vim?

Ctrl-A keys allow incrementing the next number in normal mode. 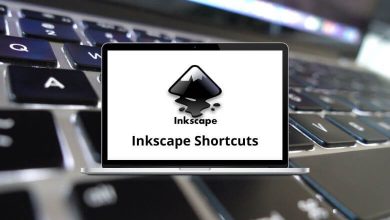 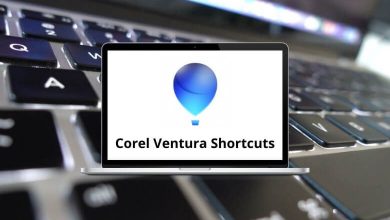 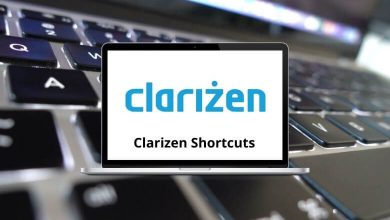 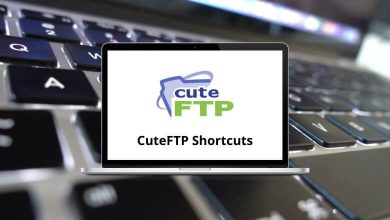