Evernote Shortcuts have especially been the choice of the majority of people to take notes and organize files. Evernote is a cross-platform product and hence the software has a bunch of shortcuts to take your productivity to a next level. Did you know? You can work in Evernote without even a need to touch the mouse.

Even with the introduction of various alternatives like OneNote and Google Keep and some privacy issues, Evernote is the first choice for multiple reasons. Have a look and also download the PDF file of OneNote Shortcuts. Comment below your most favorite or used Evernote Shortcut.

How do I change hotkeys in Evernote?

To Customize your Evernote Shortcuts, Press Command + / or Ctrl + / on your keyboard. 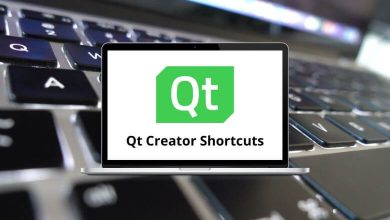 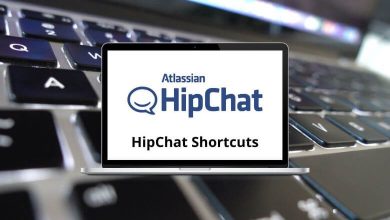 20 HipChat Shortcuts You Should Know 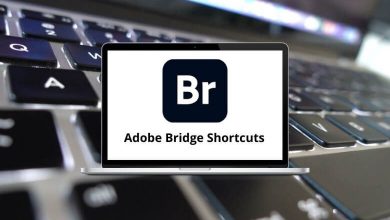 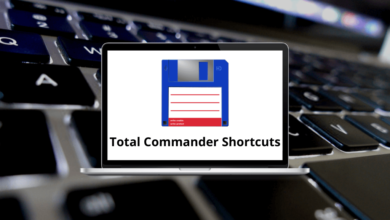 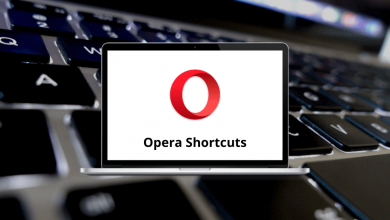 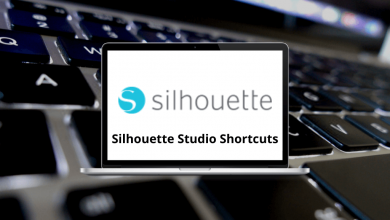