Melodyne Shortcuts is a software application that allows you to edit audio in a more precise and detailed way than traditional audio editing software. It uses a technology called “DNA Direct Note Access” which allows you to manipulate the pitch, timing, and timbre of individual notes within a piece of recorded audio.

What formats does Melodyne support?

Melodyne supports a wide range of audio file formats, including WAV, AIFF, MP3, and Ogg Vorbis. It can also import audio directly from a variety of audio sources, such as microphones and audio interfaces.

Can Melodyne be used to edit audio in real-time?

Yes, Melodyne can be used to edit audio in real-time through the use of its plug-ins. These plug-ins can be inserted into a channel in a digital audio workstation (DAW), allowing you to apply Melodyne's audio editing capabilities to live audio as it is being recorded or played back.

Is Melodyne only for professional audio engineers and producers?

While Melodyne is a powerful tool that is often used by professional audio engineers and producers, it is also suitable for a wide range of users, including musicians, singers, and voice actors. Its intuitive interface and detailed editing capabilities make it a useful tool for anyone looking to refine their audio recordings.

Is there a free version of Melodyne available?

No, Melodyne is only available as a paid software application. However, there is a free demo version available that allows you to try out the software and see if it meets your needs before purchasing a license. The demo version has some limitations, such as a time limit and a maximum file size, but it can still be used to get a sense of the software's capabilities. 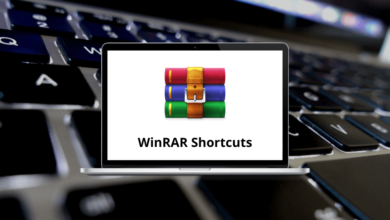 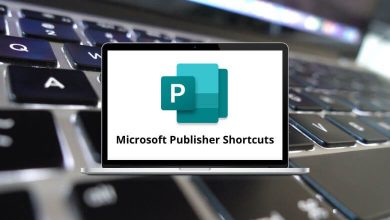 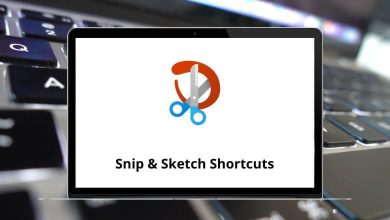 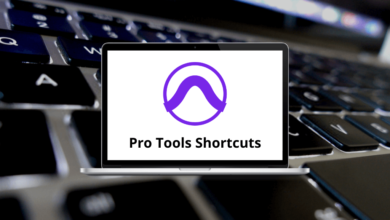 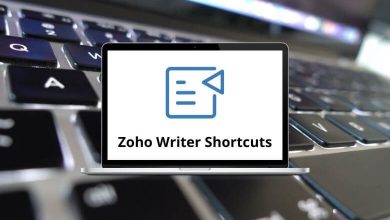 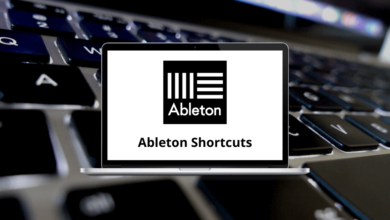