How does Notion work?

Notion is a cloud-based platform that you can access through a web browser or through a mobile app. You can create and customize your own workspace by adding different types of pages and databases. You can also use it to collaborate with others by sharing pages and databases and leaving comments and assigning tasks.

Is Notion free to use?

How does Notion compare to other productivity tools?

Notion is similar to other productivity tools in that it allows you to organize your tasks and notes and collaborate with others. However, it is more versatile than many other tools because it combines features of a to-do list, note-taking, and project management in a single platform. It also allows you to customize the layout and design of your pages and databases and embed content from other websites.

Notion takes security seriously and has implemented a number of measures to protect user data. It uses encrypted connections to protect data in transit, and it stores data in secure servers. It also has security measures in place to prevent unauthorized access to user accounts and data. 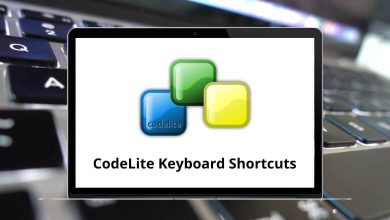 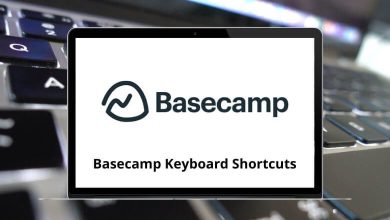 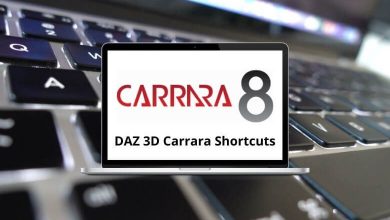 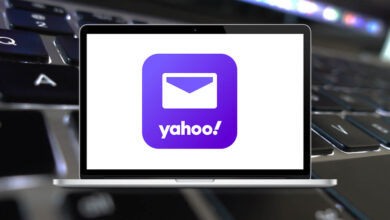 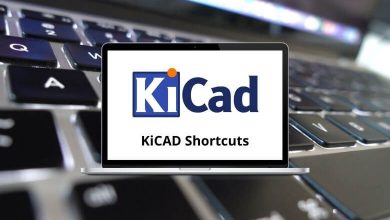 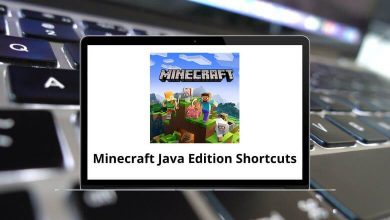