WordPad shortcut keys are nothing but a combination of a few keyboard keys to help you perform certain tasks easily. There is no need to switch between keyboards and mouse repeatedly. Windows users need not need to worry about installation as it is already in-built into your device.

To save a WordPad document, you use the WordPad shortcuts Ctrl + S, as seen above. Rather than dragging through different menus with the help of a mouse. WordPad is a simple text editor as well as more powerful when compared with Notepad. Look for Notepad 2 shortcuts.

How do I open WordPad with Keyboard?

How many menus are there in WordPad?

There are two Menus in WordPad. Home Menu and View Menu.

What is extension name of WordPad? 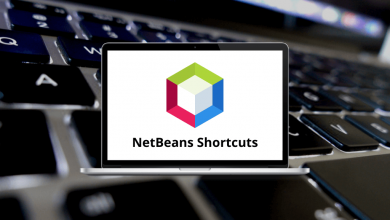 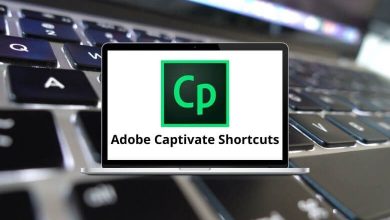 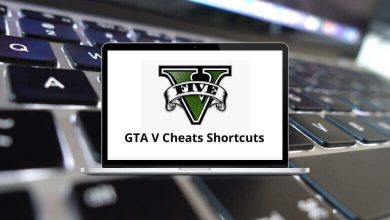 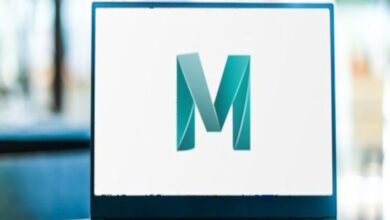 92 AutoDesk Maya Shortcuts You Should Know