Spotify Shortcuts are an alternative way of moving around in Spotify. The only mantra as to why we need to learn Spotify shortcut keys is to listen to more music and spend less time moving around. Spotify is fairly a simple program to use and the speed which we generate by using the shortcuts makes it even more enjoyable.

Even after dozens of Spotify shortcut keys. People are preferring Apple Music over Spotify. But with the Spotify Siri integration, the dreams and prayers of many users have been listened to. Have a look at the Siri Shortcuts. 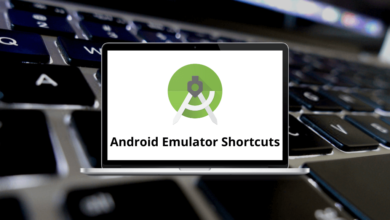 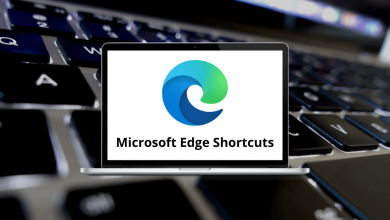 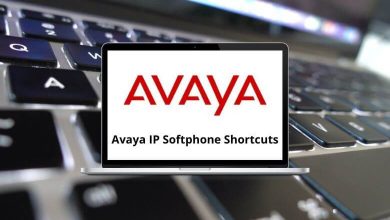 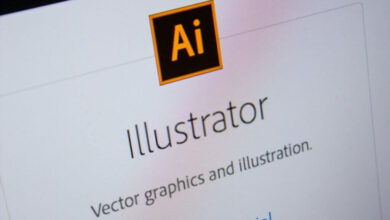