Google Earth Shortcuts will allow you to zoom, rotate, and tilt the view of the earth. It will also allow you to fly and explore major cities and landmarks around the world. In short, with Google Earth, you will get combined knowledge regarding maps as well as geographical information. 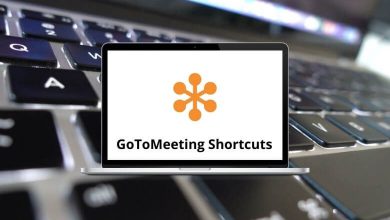 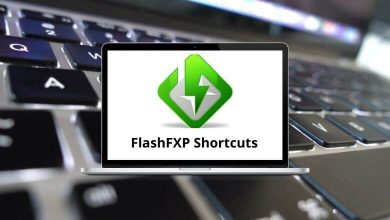 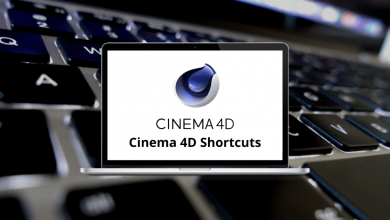 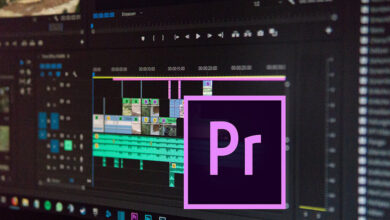 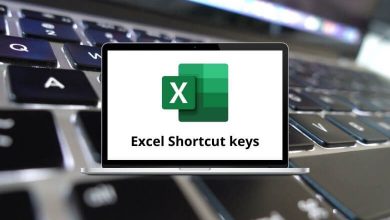