Dropbox shortcuts are an extra hidden helping hand that Dropbox provides along with its packed features. Behind the simplicity of Dropbox, there are some sophisticated tools. Dropbox quickly became the de facto cloud storage platform soon after its launch. Back then file sharing and synchronizing was a weirdo type and puzzlement.

I bet, Dropbox will be one of the most frequently used applications on your device. Fortunately, the below list of Dropbox Shortcuts will help you with faster access to all the features. Download the Dropbox Shortcuts list in PDF form.

However, if you select the application on the basis of performance, usability, remote syncing, and privacy then there are Dropbox alternatives that you must look into. Personally, for me, another cloud storage application that is used most is Google Drive. Why don’t you just peek-a-boo at the Google Drive Shortcut list as well? 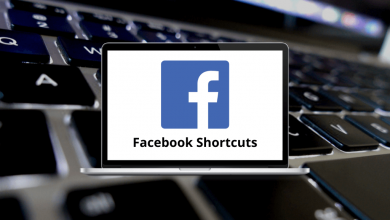 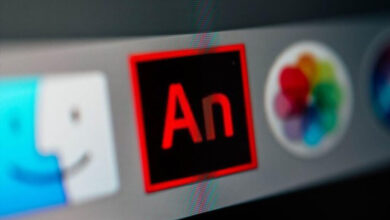 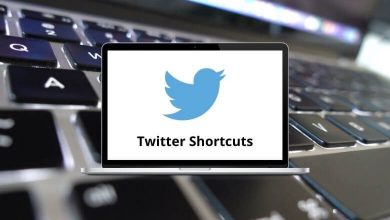 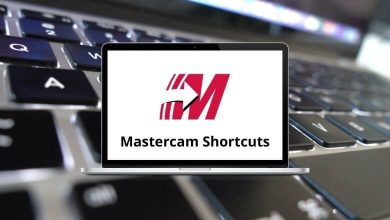 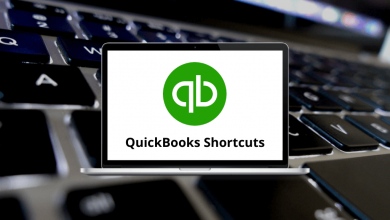 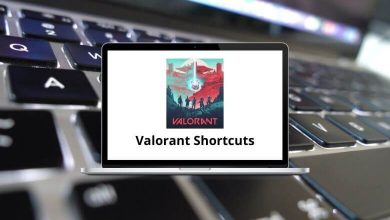 45 Valorant Shortcuts You Should Know