A sandbox game, it has been ported to various platforms. In this game, players construct 3D structures using a variety of cubes in a randomly created environment. There are also multiplayer game options in Minecraft, which also calls for some innovation. Mojang Studios worked on its creation and distribution. 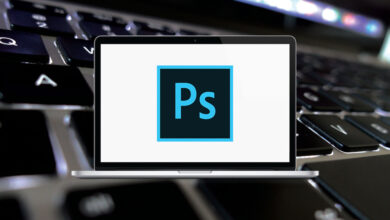 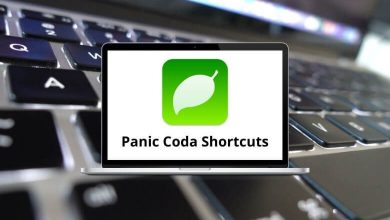 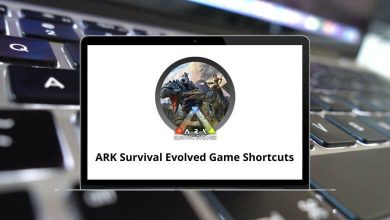 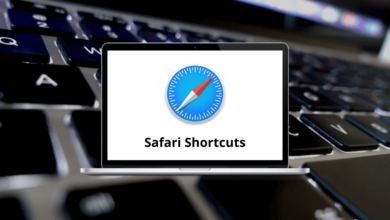 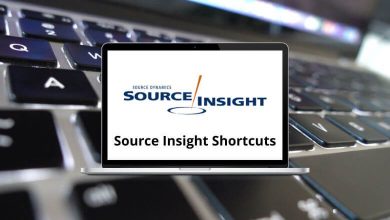 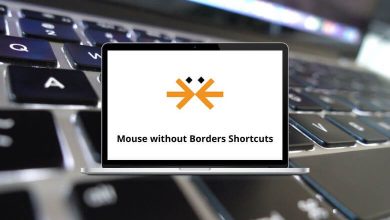