In order to survive in this competitive video gaming world, I would use keyboard shortcuts because with that you can trigger a lot of actions. Below is the list of Counter Strike Shortcuts that will help you with movement, weapons, communication, and many other actions. Download the Counter-Strike Shortcut keys list in PDF form.

While playing this game over and over again, the gamers will subconsciously learn the Counter-Strike shortcut keys; and they won’t even realize it. Another gaming software that become quite popular with Counter-Strike was Call of Duty. Have a look at the Call of Duty Shortcuts that we have listed on our website. 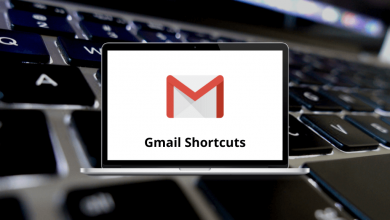 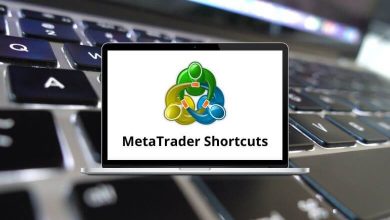 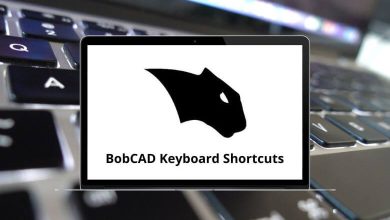 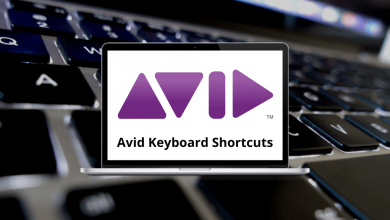 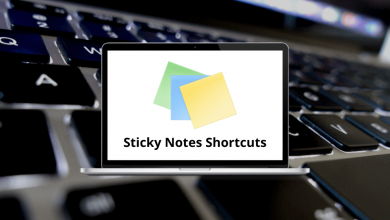