Adobe InDesign is a desktop publishing and typesetting software application produced by Adobe Systems. InDesign is part of the Adobe Creative Cloud suite of applications, which also includes Photoshop, Illustrator, and Acrobat.

Here are some of the key features of InDesign:

Here are the top 10 InDesign shortcuts that can help you work more efficiently:

What is Adobe InDesign used for?

Adobe InDesign is a desktop publishing and typesetting software application used to create and design professional-grade documents such as magazines, brochures, and books. It can also be used to create marketing materials such as flyers, posters, and digital documents.

InDesign is used by graphic designers, publishers, and other professionals in a variety of industries, including advertising, marketing, publishing, and printing.

InDesign is particularly useful for creating complex documents with a high level of formatting, such as those that include a large amount of text, graphics, and images. It also offers tools for creating interactive documents, such as hyperlinks, buttons, and forms. 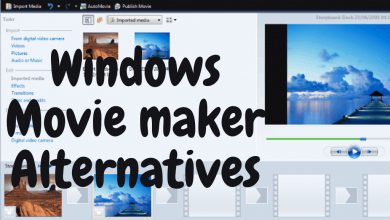 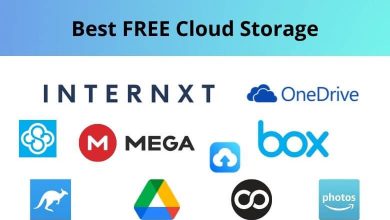 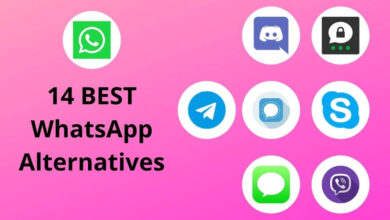 Top 14 WhatsApp Alternatives Apps You Can Use 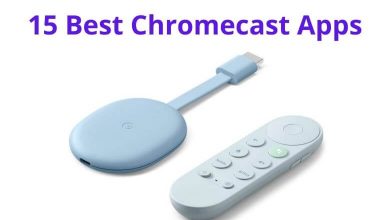 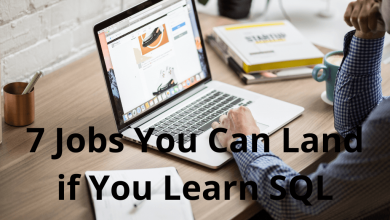 7 Jobs You Can Land if You Learn SQL 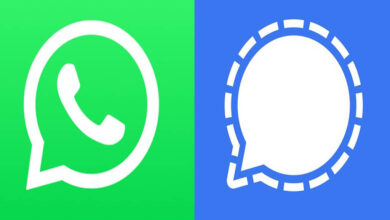 Signal vs WhatsApp Which is Better?